Home » The History Of South Seas Island Resort
Previous Next

If you're new here, you may want to subscribe to my RSS feed. Thanks for visiting!

The history of South Seas Island Resort is crucial to the development of this beautiful 330-acre resort and wildlife sanctuary that offers world-class amenities, a variety of activities and, has been noted for being one of the best places to experience local wildlife. South Seas dominates the north end of Captiva which, thousands of years ago was inhabited by Calusa Indians though, at the turn of the century, was subject to inquisitive homesteaders who set the wheels in motion to create the resort we see today.

The history of South Seas Island Resort begins with George Washington Carter,  a Civil War veteran from Traders Hill, Georgia. He homesteaded 160 acres of land on Captiva in 1898 and he, his wife and daughters fished and grew grapefruits for a living. A year later, in 1899, William Langley “Tobe” Bryant homesteaded a large area south of the Carter’s land and married one of George Washington Carter’s daughters. The Bryants and Carters continued to grow crops until 1921 when a big hurricane hit Captiva which destroyed the land, ruining agricultural operations by infiltrating the soil with saltwater. Many members of the families left though some of the Carter family still live on Captiva.

George Washington Carter died in 1914 and he is buried in the Historical Captiva Cemetery. 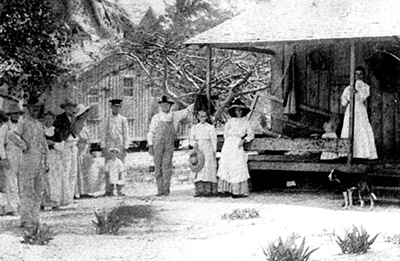 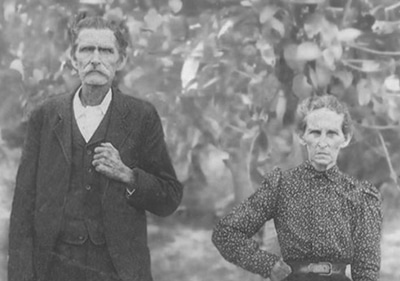 Clarence Chadwick was a Nebraska-born banker who invented the idea of overprinting check paper to stop forgery. He had a very successful business called Bankers Supply Company which he eventually sold making him extremely wealthy. In 1923 Clarence, along with his wife Rosamund, had visited Captiva in hopes a warmer climate would ease his crippling arthritis and they fell in love with the area. Rosamund encouraged her husband to retire and move to Captiva and in 1923 he acquired both the Carter and Bryant properties.

Working closely with Tobe Bryant, Chadwick established a Key Lime plantation and created a salt-resistant lime called the “Chad Lime” and he became the biggest supplier of Key Limes in the world.  He developed a large house on the beach, a dock to ship his limes, and several cottages to house his workers.

Eventually, Chadwick turned the property over to family members who were the first to rent it to people on vacation. He and Rosamund moved to Fort Myers in 1942 and Chadwick died in 1947.

In 1942 two gentlemen, Wesley Kincaid and Bill Hunt, were on a fishing trip and discovered Chadwick’s land. They decided to purchase it under the name “American Hotel Company” and turned it into a fishing camp called South Seas Plantation. They set about converting the buildings, making the warehouse a restaurant and front office, and turned Chadwick’s beach manor house into multiple units creating approximately 15 guest rooms. 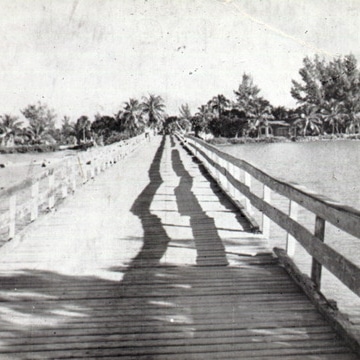 In 1961 Wally Watts, an RCA Executive at the time, visited South Seas Plantation and was so taken by it he purchased it for $225,000 with a vision to expand and he formed the Captiva Island Company. He teamed up with a Captiva resident called Paul Stahlin who was to take on upgrading and renovating the property.  Stahlin hired a Sanibel resident called Ralph Woodring and together they set about creating the resort. They built a marina, added a golf course and dredged a channel to the intercoastal waterway.

By 1963, the year the Sanibel Causeway was created, the property offered approximately 40 guest houses, a golf course, tennis courts, a restaurant, and employee housing. A 2-night stay with unlimited golf in 1966 was $29 per person. Ralph Woodring would go on to become the resort general manager and over time the resort expanded to around 110 guests during the season and had everything they needed on the property, in the words of Mr. Woodring “The main theme we instituted was to have everything in house on the property so guests could eat, swim, fish, play golf, and raise hell without leaving the property”.

South Seas was sold by the family of Wally Watts in 1972 when Mr. Watts became ill. A young, ambitious 28-year old called Bob Taylor was in the area on vacation and was so taken with Sanibel and Captiva that, on his way home, decided to leave his job and form a development company called Mariner Properties. Taylor found various investors including Ted Broek and together they established two developments on Sanibel, the Sanibel Moorings and Gulf Pines. Both were incredible successes and at the same time, South Seas was up for sale. Though both considered the acquisition risky, they decided to go for it and closed on the property at approximately 3.5 million in September 1972.

Both Taylor and Broek knew that they had no experience in the hotel business so hired a recent hotel management graduate Scott Siler and a recent mechanical engineer graduate Ray Pavelka to renovate and expand the resort and in a lightening 90 days, thirty new guests rooms had been created, a swimming pool added and the restaurant expanded. The resort was open by Christmas in 1972.

Mariner Development then went on to expand South Seas by creating the Beach Homes development which was a collection of single-family and duplex units. They went up for sale in 1974 just as the energy crisis happened. Though the units were not selling, the resort was doing well and, with the addition of a gas station on-site, and the lure of a free tank of gas for guests, they continued to thrive. They added Marina Villas in 1976 which were guarantee rental properties for owners investments and all 40 units sold within 3 months.

In 1977, Chadwicks Restuarant was added, tennis courts, employee housing and the marina was expanded and by the early 90’s South Seas had 884 units and Mariner Properties had created several other resorts including the Sundial, The Dunes Gold and Tennis Club and the Sanibel Inn. 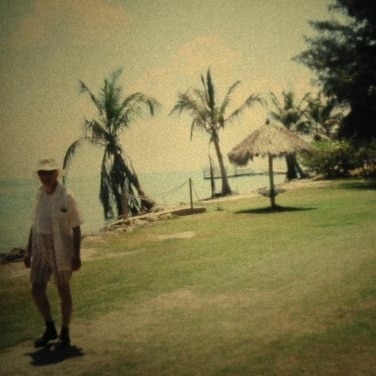 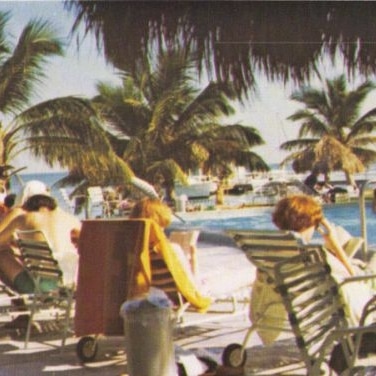 In 1998 the real estate investment firm MeriStar purchased South Seas and began a huge renovation costing around 15 million dollars. They dropped “plantation” from the name and in 2002 MeriStar merged with Interstate Hotels & Resorts making South Seas a part of the nation’s largest hotel management group.

In 2004 Hurricane Charlie severely damaged South Seas forcing them to close for 18 months for repairs. When the resort was reopened in March 2006 new restaurants, pools, a spa and other incredible amenities creating the exquisite resort South Seas is today.

About the Author: Nick & Lori

CONTENTS OF THIS ARTICLE